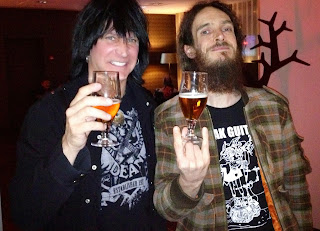 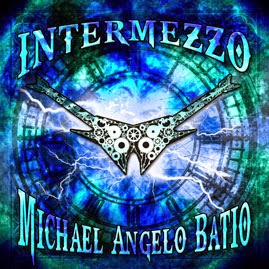 The new record is called “Intermezzo” and will be released Nov. 14th, 2013!  This is Michael’s “heaviest” record to date. The album is filled with mixed meters, amazing playing, great melodies and superb arrangements. Michael is using his new Dean MAB 7, 7 string guitar on “Intermezzo” and the results are incredible!