Brennan Dylan: Men Without Armies to release The self titled EP in Spring 2014

NYC artist Brennan Dylan is a guitar virtuoso and composer who lays down 4-on-the-floor rock, metal and neoclassical guitar. After numerous solo performances on both coasts and in-between, including performances on bills with artists Michael Angelo Batio, DeathRiders and Gorillaz, he concluded it was time to put a band together. In the fall of 2013 Men Without Armies was born. Armed with a bass player sporting a killer set of pipes and a drummer who knows no fear, the trio hit Vibe Studios Ohio recording 6 songs in 8 days. 'NYC' is the 1st song the band has released. You can experience their music here:

MWA will be releasing new music with interesting artwork regularly over the coming months. The self titled EP will be released in early Spring 2014
Brennan Dylan 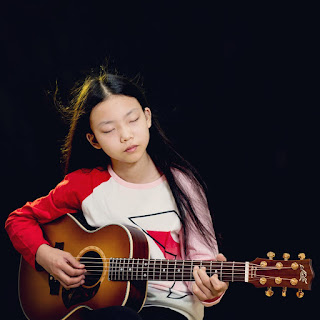 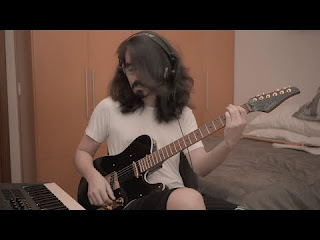 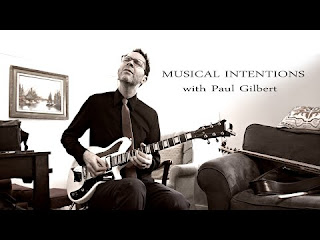