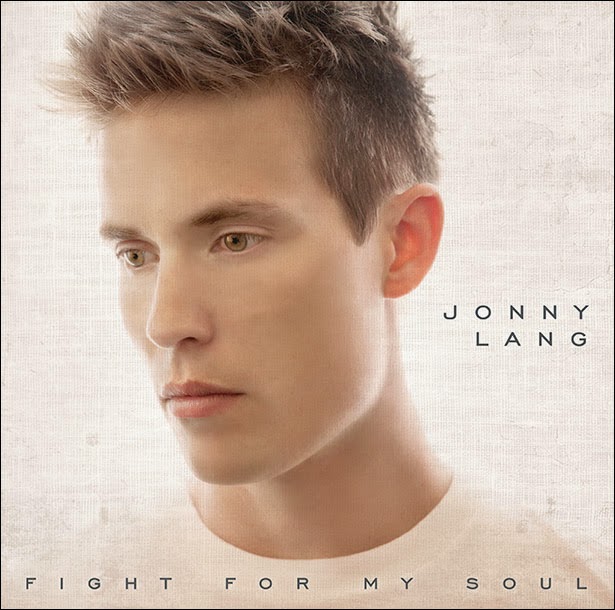 On Saturday April 26th, at 4pm Jonny will perform 6 songs at the grand opening of  the Texas Bar.B.Q restaurant “The Big Easy” in Covent Garden, where Jonny’s performance will be filmed for a live worldwide webcast.  Visit bigeasy.co.uk for more information.

In 2013, Jonny released “Fight For My Soul”, his first studio album in seven years.  BBC Radio 2 made it their “Album Of The Week”.

“This album’s something I’ve been wanting to do for a long time,” says Lang. “Some of these songs may surprise people. Creatively, I think there is a lot more going on inside of me than I’ve been sharing on record so far.  Much of what I've experienced through music and life is in these songs.”

Since the release of his 1997 major label debut “Lie To Me”, the then 16 year-old Lang has built a reputation as one of the best live performers and guitarists of his generation.
For further information about Jonny’s Shepherd’s Bush Empire concert on Friday April 25th