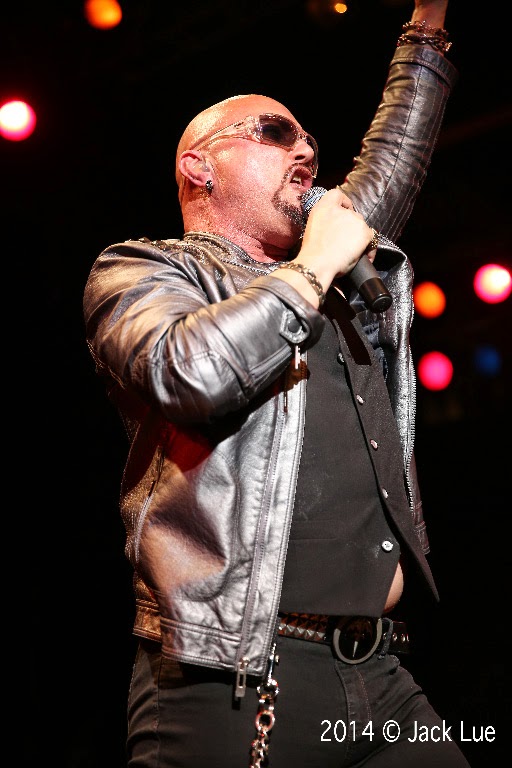 Queensrÿche is an American progressive heavy metal band formed in 1982 in Bellevue, Washington out of the local band The Mob. The band has released 14 studio albums, one EP and several DVDs, and continues to tour and record.

The full story is well worth reading on Wikipedia
http://en.wikipedia.org/wiki/Queensr%C3%BFche 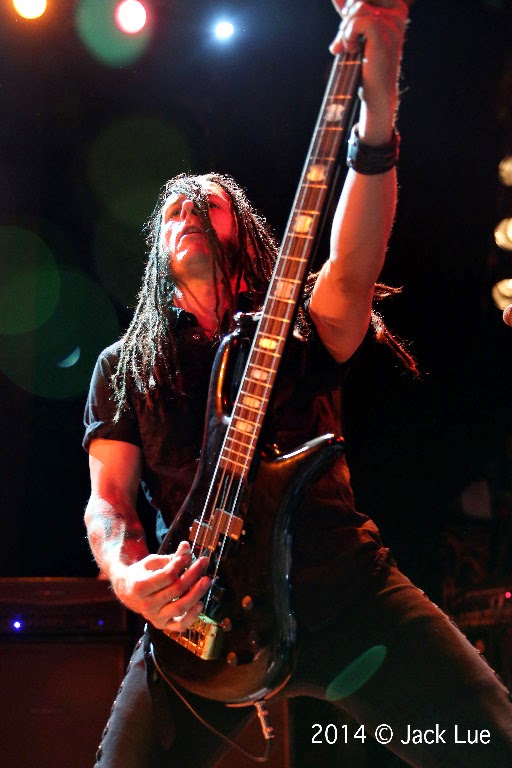 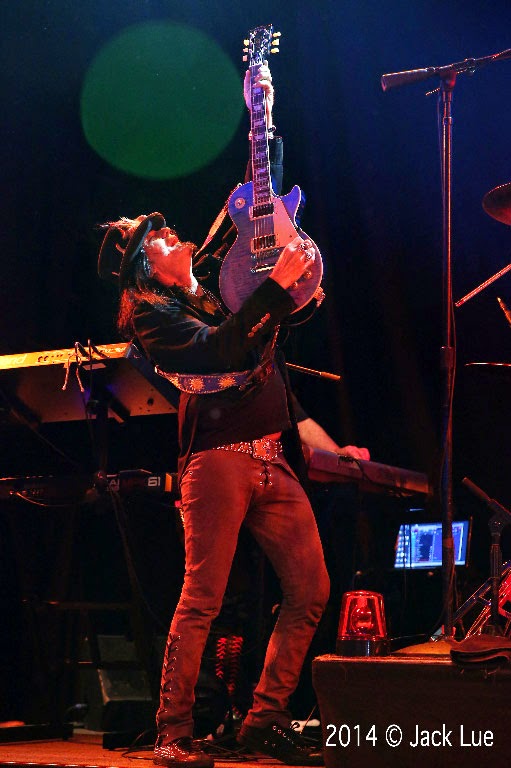 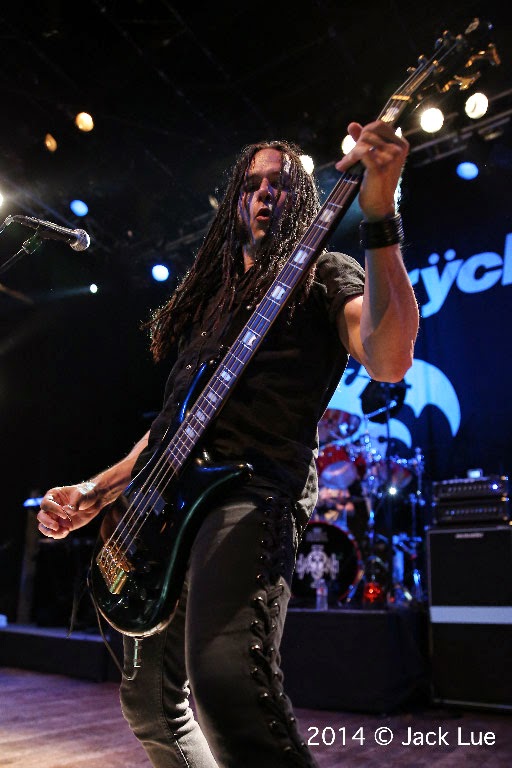 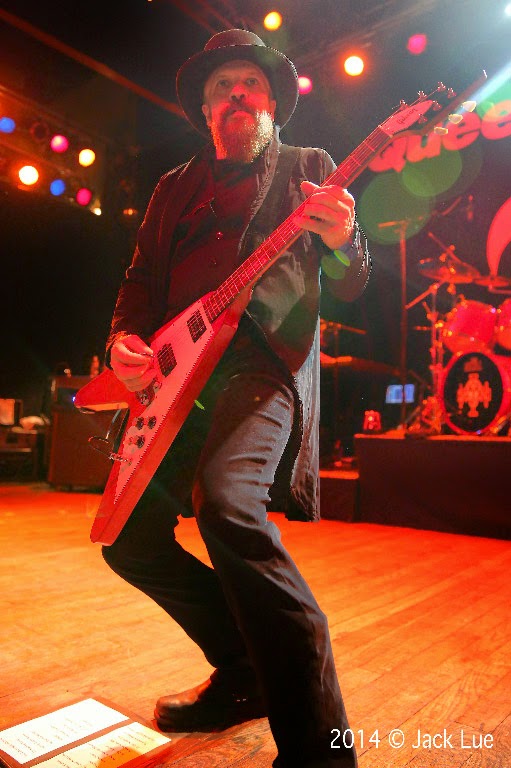