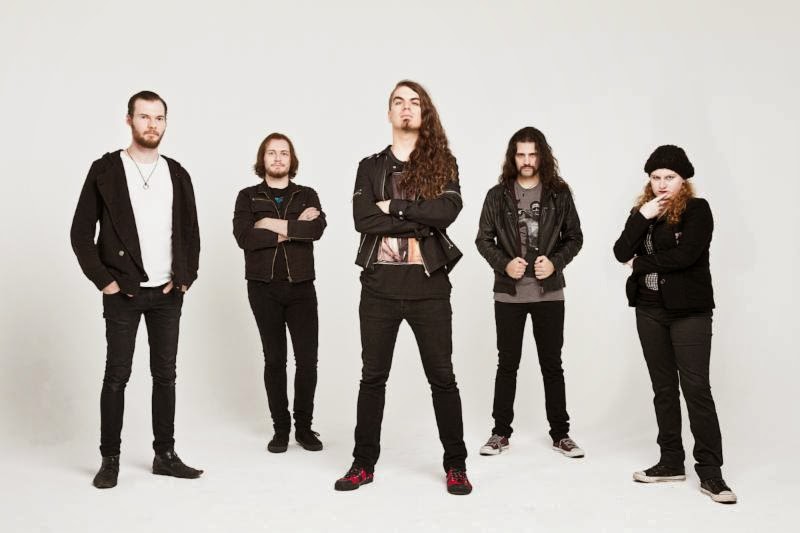 
AUSTRALIA - Australian progressive metal quintet, Voyager, will release its fifth studio album,V, in North America on June 3 with distribution through Nightmare Records. The Kickstarter-funded, 13- track album was recorded at Templeman Audio with producer, Matt Templeman.
The band calls the release "heavy, groovy and super-catchy. This is going to be pure, polished Voyager with a modern feel; we are insanely excited about unleashing this."
V can be pre-ordered now via Bandcamp at: http://voyager.bandcamp.com/

With four full-length albums under its belt and shows throughout North America, Europe and Asia with the likes of Devin Townsend, Children of Bodom, Soilwork, Nightwish, Epica and Orphaned Land, the five-piece from Oceania is now firmly entrenched in its international repute as a band with heavy grooves, driving riffs and unforgettable melodies. The band's fourth opus, The Meaning of I (2011), saw rave reviews and international acclaim of the highest caliber (including #8 in Metal Hammer Germany's 'Soundcheck'). The U.K.'s, Classic Rock Presents Prog, called the album a "polished collection of heavy, heavily polished anthems."

Complimented by a fiery red keytar, a feisty female guitarist, and vocals Chino Moreno (Deftones, Crosses) recently likened to Duran Duran's, Simon LeBon, Voyager is consistently a live force to be reckoned with. After breaking the record for the longest fan signing session in the 12 year history of America's "Progpower Festival," the band will return to "Progpower" Europe this year alongside Chimp Spanner, Agent Fresco, Pagan's Mind and more.

Stay tuned for more information on Voyager and V. 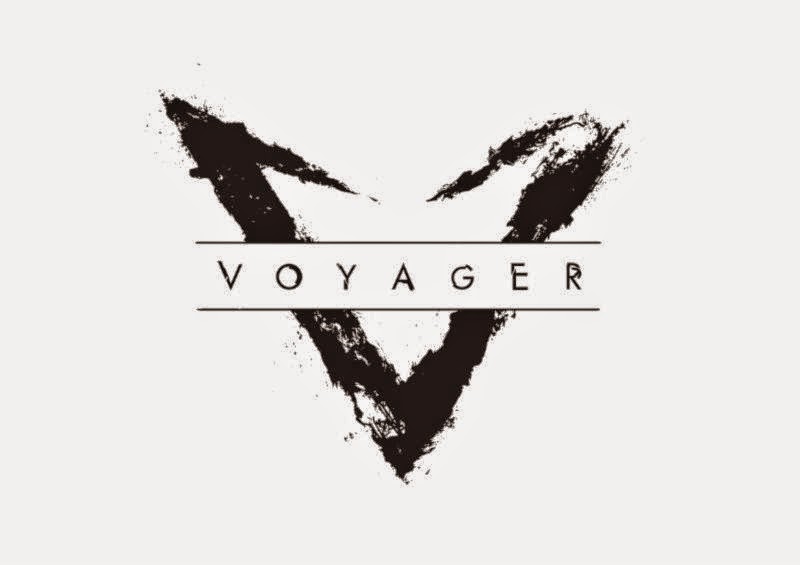