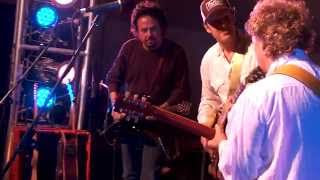 You asked for more with Joe, Steve, and Lee, and we listened. In this episode of Guitar Greats watch as these 3 legendary artists jam together for their rendition of "So It's Like That."

This episode features the eclectic styles and solos of Joe Bonamassa, Steve Lukather and Lee Ritenour, with the accompaniment of Dave Weckl (drums) and Melvin Davis (bass).

*GUITAR GREATS is a weekly web-series featuring live, uncut performances from the Crown of the Continent Guitar Festival (COCGF). The COCGF brings together some of the worlds most talented guitarists for a week of workshops, concerts, and musical creativity in Bigfork, Montana. New episodes of Guitar Greats will be released every Tuesday and Thursday leading up to, and during, this years festival running from August 26th-September 2, 2012.

Joe Bonamassa, Steve Lukather & Lee Ritenour - "So It's Like That" - GUITAR GREATS: Episode 5 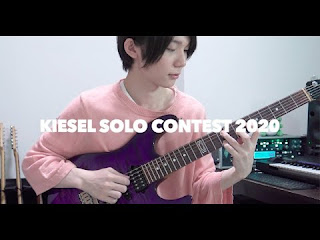