George Bellas: rest in peace my friend... when I finish my web site!

News:
22-04-2009:
I caught up with George Bellas today, he's probably one of the busiest players on the planet at the moment. He's just in the process of completing his own web site, yeah that's right built with his own fair hands! The site has some of those great videos like:


The web site will include performance videos up to George's super high qualities in addition, podcasts, music videos, instructionals, performances and gear demos... yeah he's been that busy... 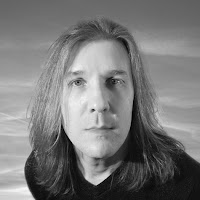 This latest CD Step Into The Future 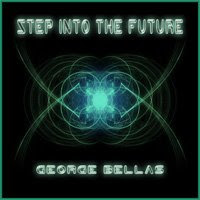 "One song – one track, no division, meant to be heard in it’s entirety – ambitious you say; well for axeman George Bellas it comes as no surprise that he can undertake this type of musical endeavor and execute it well. The stuff that he does with the six strings is nearly impossible – as if his last record (Planetary Alignment) exposed just how far he could go; well ladies and gentlemen, he takes it a step further with this seventy-five minute opus...

...it exposes not only Bellas’ abilities as one of the most innovative axemen, but also one who can clearly communicate with his instrument in way that so few shredders know how to; he knows how to make speed work to make it sound appealing to the ears instead of just playing lightning speed arpeggios for the sake of being technical. It’s only January and one of the first contenders for instrumental guitar album of the year has already arrived." jtsejam