TechCrunch today reported Google buying Twitter is a huge possibility as Google and Twitter are in negotiations right now. A Google Twitter buyout has been predicted here for a while now.

Here’s a heck of a rumor that we’ve sourced from two separate people close to the negotiations: Google is in late stage negotiations to acquire Twitter. We don’t know the price but can assume its well, well north of the $250 million valuation that they saw in their recent funding.

Twitter turned down an offer to be bought by Facebook just a few months ago for half a billion dollars, although that was based partially on overvalued Facebook stock. Google would be paying in cash and/or publicly valued stock, which is equivalent to cash. So whatever the final acquisition value might be, it can’t be compared apples-to-apples with the Facebook deal. 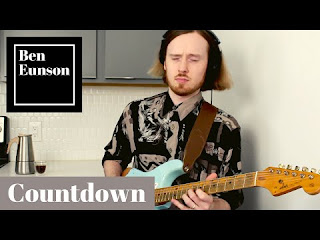