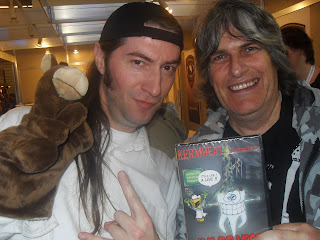 I was really lucky to catch up with Kermheat at the musikmesse... I really wanted a photo with Kerry King... but the queue for photos was most of the way around the hall... so I left it to Kermheat to get the money shot! Check out the glove puppet Pony that Kermheat uses to play the guitar! 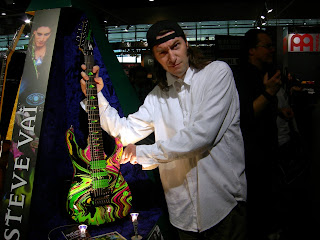 Kermheat... I wonder Steve Vai will notice this one missing? 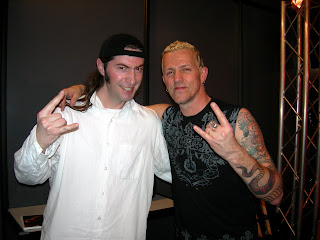 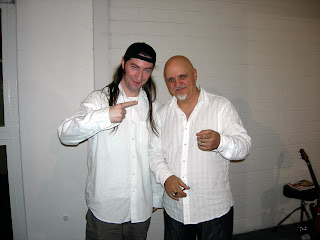 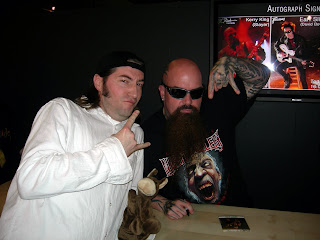 Kermheat with Slayer's Kerry King... is that a little pony I see before me ;) 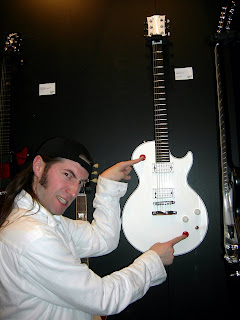