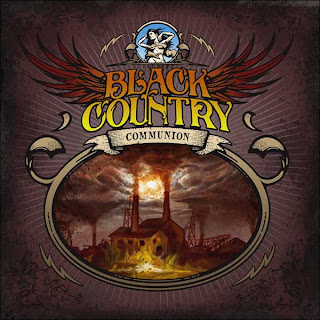 The album will be released by Mascot Records in the UK and the rest of Europe on Monday September 20th, followed by a North American release through J&R Adventures on Tuesday September 21st. http://www.noblepr.co.uk/Press_Releases/mascot/BlackCountryCommunion.htm
Derek Sherinian Joe Bonamassa