Alberto Rigoni: rebirth CD overdue and may need to be induced... 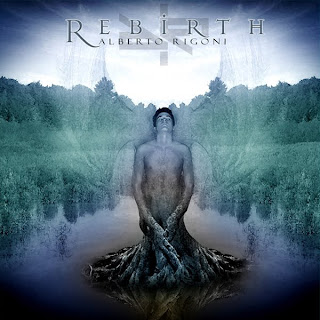