August 07, 2011
Steve Hackett is set to release Beyond The Shrouded Horizon. This highly anticipated album, due to be released through InsideOut Music, will be available as a 2CD set that includes six previously unreleased tracks; vinyl LP with gatefold sleeve (including the album as digital download), and digital album. The album will be the focus of Hackett's Breaking Waves Tour and is sure to amaze and astound old and new fans alike, blasting them into rock's stratosphere.

( it should be noted that Steve Hackett is Shred Juniors favourite guitar player at this time :) ) 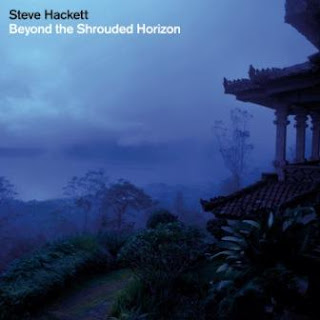