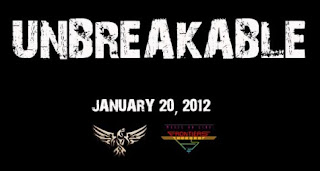 Primal Fear have completed mixing and mastering their new album, "Unbreakable", which is scheduled for a January 20, 2012 release via Frontiers Records. The CD was tracked at House Of Music studios in Winterbach, with producer/bassistMat Sinner and engineer Achim Köhler (EDGUY, MASTERPLAN).

"Unbreakable" will feature the following songs: