News: six keyboard albums every guitar fan should have in their collection 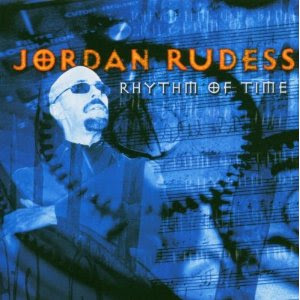 A solo CD from the Dream Theater keyboardist from Magna Carta. Special guests on the new album are: Joe Satriani, Steve Morse, Vinnie Moore (whose album, Time Odyssey was one of Rudess' first pro jobs), Greg Howe, Kip Winger & Daniel J (his protege) among others. Dave Larue contributes bass guitar and Rod Morgenstein is back to play all the drums! Worth buying for the Greg Howe and Vinnie Moore solos alone! 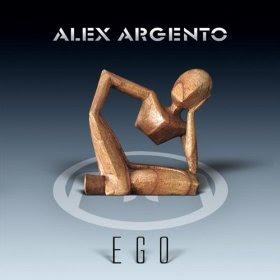 Packed full of the best rock fusion and a cast of the best Italian guitar players, this is a must for high quality rock fusion fans. The album features Alex Argento, Marco Sfogli, Fabrizio Leo, Alessandro Benvenuti and John Reshard on Bass 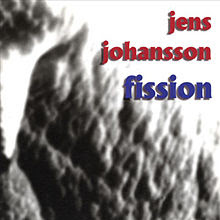 Jens Johansson describes, in a FAQ on his site, a unique series of mishaps that happened during the album production. That sheer string of bad luck included equipment breaking up, loss of previously recorded material, and the studio being flooded during a heavy thunderstorm. Since the deadline for the album's release couldn't be postponed, but with Shawn Lane and Mike Stern in the mix you still get a hyper UK feel to the record. Look out for the Japanese version with addition Shawn Lane track. 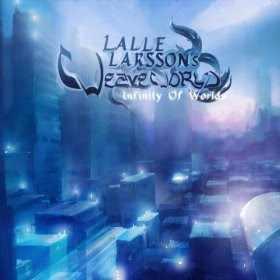 Awesome keyboard player Lalle Larsson in my opinion is the Allan Holdsworth of keyboards. This album features stunning keyboard solos and complex compositions and the guitar playing of Stefan Rosquist and legato guitar maven Richard Hallebeek. 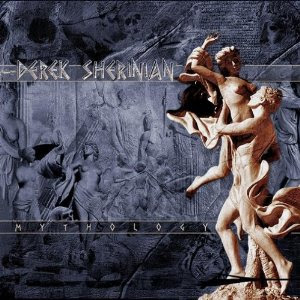 Derek Sherinian proved that he is one of the most ferocious and creative keyboard players in the world. Now with the release of his latest opus, Mythology, Derek again surrounds himself with some of the greatest talent from the worlds of rock and jazz. He takes the listener on a roller-coaster ride of musical passion that features the incredible talents of Steve Lukather (Toto), Simon Phillips (Toto, Jeff Beck, The Who), Zakk Wylde (Ozzy Osbourne), Grammy award winner Steve Stevens (Bill Idol), John Sykes (Whitesnake, Thin Lizzy) and Jerry Goodman (Mahavishnu Orchestra, Dixie Dregs) ans Lord Allan Of Holdsworth! Stand out cut features Zakk Wylde and Allan Holdsworth slugging out with Derek Sherinian on "Day Of The Dead"... this is guitar as it is meant to be.
Also recommended