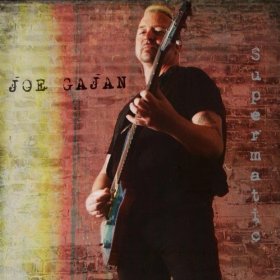 This is Joe's first release on the Digital Nations label operated by Steve Vai. Joe started guitar at the age of 10 with lessons and the Mel Bay, but obviously many hours of practice and live performances with his band have resulted in Joe get a reputation for some mean six string guitar playing.

There are nine tracks on this album weighing in at 45 minutes in length. Production is crisp, with the bass and drums having plenty of room to breathe. This gives the album more of a band feel, with real drums and bass elevating it from the lone guitar slinger approach. Joe is ably supported by Jimmy Erhardt - Drums, Dave Moran - Bass, Jack kammien - Bass. 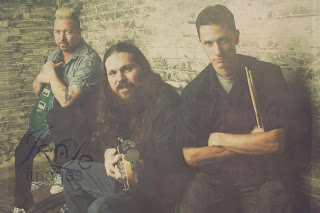 Opener Paradigm Puzzle is chock full of crazy licks and time changes, slowing down enough to allow Joe to stretch out a bit more, giving the notes some room to breathe, highlighting his fluid playing.  Style wise there isn't a pidgeon whole to slot Joe into, he's got his own style. He also covers different music styles, for example the interestingly titled Kikin'chit has a more hyper country feel to it for example.  Odds and ends has crazy guitar that sounds like kettle drums. Cerebius is more fusion orientated, changes of pace, beefy drums and bass. 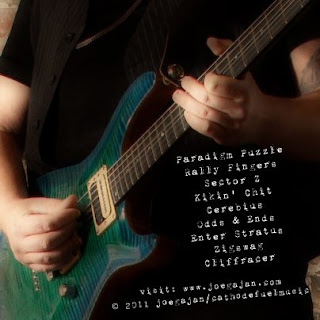 This is obviously a man who is enjoying his playing and it really shows in the nature of the tunes, high energy and adventurous for the most part.  Go grab yourself a a copy from http://www.amazon.com/Supermatic/dp/B0073WMB14