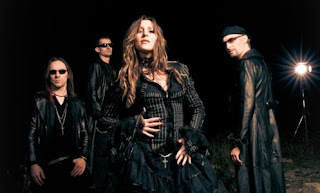 The big budget promotion video for the track "What If I" will be unveiled on 1st August to audiences worldwide via the Lion Music YouTube profile.
Full album info coming soon.