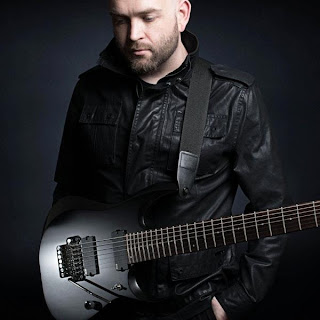 Paul Wardingham
Album Update: Hey guys! Thought it was about time for an update. Thanks for your patients. As some of you know I've been battling a number of ear infections this year which has slowed down the recording of The Human Affliction somewhat, and the most recent infection has left me with a ruptured ear drum and now a blood clot which has made hearing difficult, let alone recording and mixing! :( It's been really frustrating, but I'm hoping to be back on deck after I have the procedure to remove the clot the end of November. In the meantime, whilst i continue with some of the recording and arrangements, I'll put together a studio teaser video of the recording of the new album so far, so you can hear what I've been up to, and perhaps I could do a another play-thru video? Let me know which track from Assimilate you would like to see? As always thanks for all the support. It never seizes to amaze me the incredible comments on my videos and emails I receive everyday from you guys. Cheers!