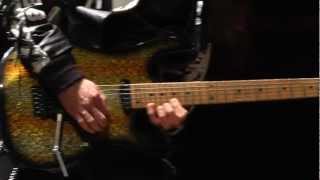 This video was shot during the spring Lynch Mob tour on May 8th 2012, A few years after this tune has been recorded. The video was put together and shot very quickly but a lot of time and effort went into editing it and making it happen. I am very happy to have gotten the chance to make this video with George Lynch who I consider the best hard rock guitar player of our time. We would appreciate any sharing of this video as well as commenting etc and anything to get the word out to support this lost art...I'd like to dedicate this video to the memory of one of the greatest mastering engineer in history George Marino who sadly passed away yesterday.

A big thanks to George Lynch for his incredible playing and the effort he put in helping me make this video happen. Also a big thank you to Chris Dingman for the countless editing hours as well as to Maor Appelbaum for remastering this tune and making it sound so awesome. Also a big thanks to Daniel Perry for some extra audio editing.


This was taken right before George and I shot the music video. Can you tell I only got 3 hours of sleep the night before and my hair got rained on pretty badly?? 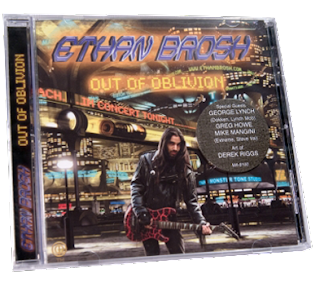 Ethan Brosh: Out of Oblivion 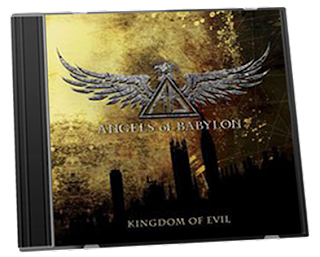 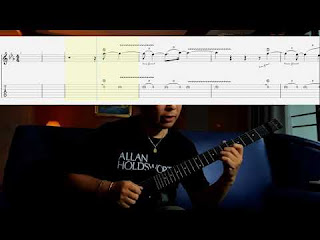 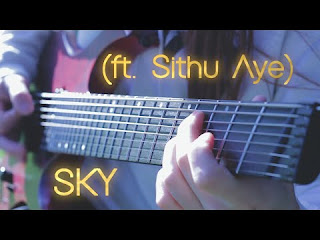 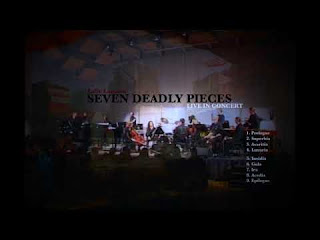 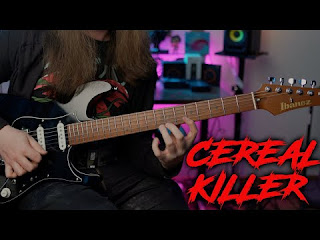 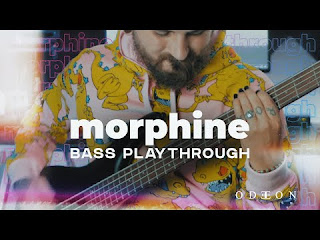