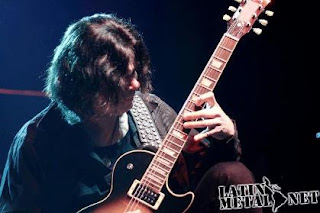 INTERVIEW WITH JOHN NORUM for The Guitar Channel (FR), made in May 9, 2012 now online. Enjoy! http://www.johnnorum.se/media/intradiotv/

EUROPE 30th ANNIVERSARY SHOW: special show @ Sweden Rock Festival (SE) next June 7, 2013 (filmed for a DVD release), plus the chance to win a 3-days ticket for you and a friend and the meet 'n' greet with the band! http://www.johnnorum.se/dates/