Don Lappin: talks about the recording process for his new album 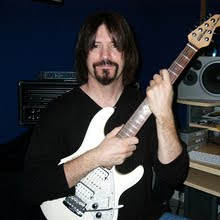 A guitarist since age seven, Don began playing professionally at age 11. Don has been a faculty member at Berklee since 1997 and now teaches guitar for the guitar department year round.