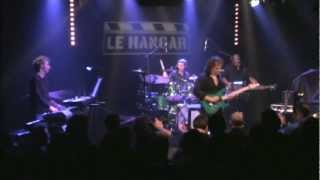 Brand New Release (2011) from the french guitarist-composer Renaud Louis-Servais and his band. Creativity, inspiration and virtuosity... a real pleasure to the ear.

Renaud Louis-Servais was born in France in 1972. Thanks to his father, a classic guitar player, he started playing the guitar at the age of 8. Growing older, he played many gigs in Paris clubs with rock cover bands, and progressively his musical influences became many and varied (metal, jazz, fusion, prog-rock…). Listening to guitar players such as John Mc Laughlin, Pat Metheny, Scott Henderson, Frank Gambale or Allan Holdsworth helped him build his own guitar-playing style. He created the fusion band ILUNA in 2000 where he met Alain Bidot-Naude (drums) and Henri Dorina (bass). The band was semi-finalist in 2008 and 2009 in ISC (International Songwriting Competition) with three of their tunes : "Theme d'Iluna", "Euria" and "Gimmick". In 2010, Franck Guicherd (keyboards/trumpet) joined the band, which became the RENAUD LOUIS-SERVAIS GROUP. In 2011, the first album “Iluna” was recorded and mixed by Steve Prestage (Peter Gabriel, Gino Vannelli, Garry Moore…) and released.
Details 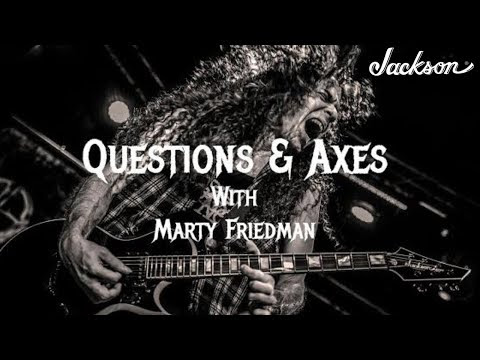