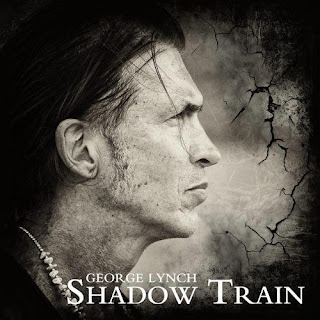 This is a special interview because it is not only about music but also about "Shadowtrain: Under the Crooked Sky", the film you made with Mark Mclaughlin, and the band you made with other politically engaged musicians. First of all, congratulations for all your work! Can you tell us how it began, and if it was something you knew you would do one day?

I met Mark on a plane and discussed some of the ideas that are now a part of the film. As I was getting off the plane he revealed that he was a documentary film maker and we agreed to stay in touch, which we actually did! Mark and I have been tied at the hip ever since. By the way, we still have six months of work to do on Shadowtrain.

No, but I am 100% mutt! Lol! The film is really more of an exploration of human nature through the lens of the Native American experience. And ultimately it deals with the root causes of economic and social injustice, which are products of our nature, and the fact that we are evolved complex creatures but we don't seem to be capable of evolving ethically or spiritually in any meaningful way.