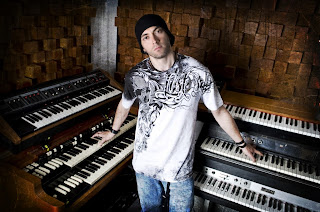 Alessandro Bertoni solo record " Keystone" out on Sept. 9th 2013
"I'm delighted to announce that my solo record "" Keystone"" will be available from September, 9th,2013.

It will be published and handled worldwide by Generation Prog Records and will be available for purchase via many channels, including directly through the label's own online store as well as wholesale distribution to mail-order stores and re-sellers.

""Keystone"" is a 8 tunes full length album and comprises of the following songs: 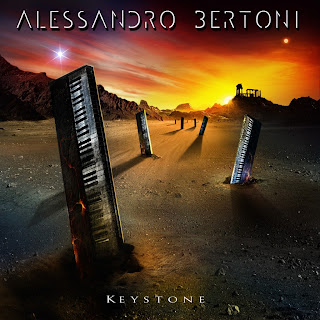 Some previews of the record will be soon available both on mine and Generation Prog Record pages.
Some clips have already been on line since a little while :