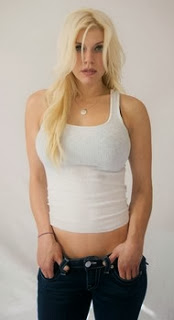 Interview with the Examiner


I was playing out on the scene in the northeastern part of the country. Musically, there’s a lot going on there. Kevin [Vecchione] was also playing in the area and he and I became friends. Sometimes, I’d sit in with his band when they’d be playing, or he’d sometimes play with me a few times in bands that I was performing in.

One day, he called and asked me how I’d feel about changing my life and doing something completely different. He told me about the project and I was immediately on board. Greg is such an incredible musician and Kevin is one of my favorite people on the planet. It was an easy decision to make.