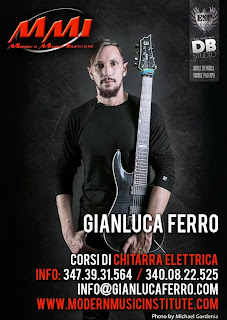 This is an instrumental version of my tune "Engravings".
The song was originally written for my band Bouncing The Ocean.

Hope you dig it ! 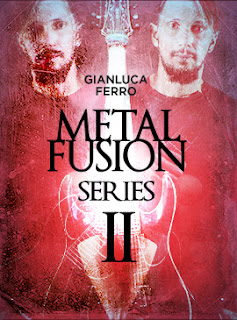 Gianluca Ferro returns to the JTC hotseat with a brand new series of Metal Fusion. If you want to learn the art of multi finger tapping over incredibly produced backing tracks then this is the package for you. Gian is a master of this difficult technique, and all 5 tracks have a wealth of it to help you study and perfect your tapping skills! On top of this Gian has thrown in some incredible licks and a series of runs that will keep you busy for weeks trying to nail! There are a lot of notes to learn!

The backings and extended jam tracks are produced of the highest standard and give you a great basis to create your own solo ideas over. Gian made sure the extended jam tracks were super long so that you can keep practicing your licks over and over!

The package comes with the solo tracks, backing and extended jam tracks, live video performances and accurate TAB and notation written by Gian himself!