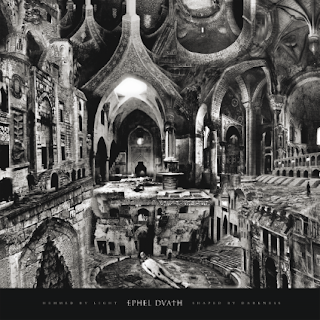 Ignited by commitment and passion, "Hemmed By Light, Shaped By Darkness" is a multi-layered hybrid of death metal, jazz and post rock: a career defining statement from a band never bounded by rules. With intuition set as the only significant parameter, Ephel Duath takes their uncompromising will to experiment to a whole new level of intensity.


“Ephel Duath exists in its own realm as ever, uprooting expectations just as its logical madness begins to make sense.” - NPR Music

EPHEL DUATH - Feathers Under My Skin