Greg Howe: do you think Greg just noticed the number of likes? and Don't Forget to VOTE!!! 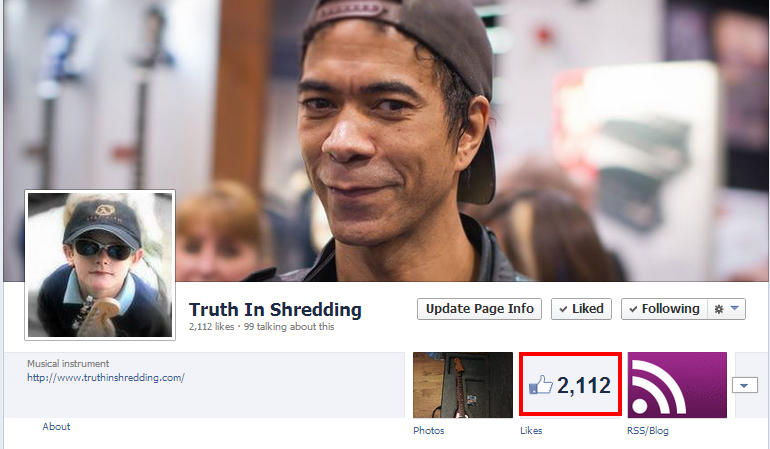 Do you think Greg Howe just noticed the number of friends... and is he a RUSH fan... or is it just coincidence?


Vote For Greg to play at the Grammy's http://gig.cbs.com﻿