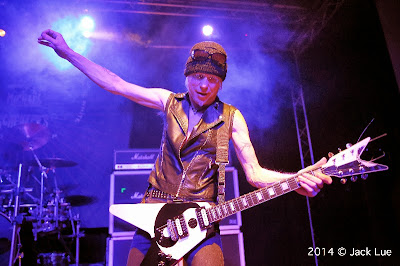 Michael Schenker (born Michael Willy Schenker on 10 January 1955 in Hannover, Germany[1]) is a German rock guitarist, best known for his tenure in UFO, in addition to his solo band. He first rose to fame as an early member of the Scorpions, then achieved fame in the mid-1970s as the lead guitar player for UFO. Since leaving UFO in 1978, he has been leading the Michael Schenker Group in various incarnations. 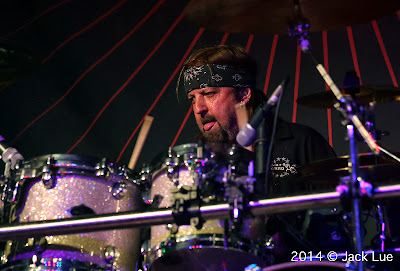 He has rejoined UFO three times, producing an album each time. He is the younger brother of Rudolf Schenker, who is still a guitarist with the Scorpions. His career has had many ups and downs, partly due to a long history of alcoholism and personal problems; still, Schenker continues to perform and record and to maintain a following,[2] and has been called "a legendary figure in the history of metal guitar."[3] 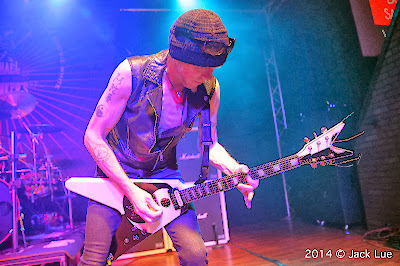 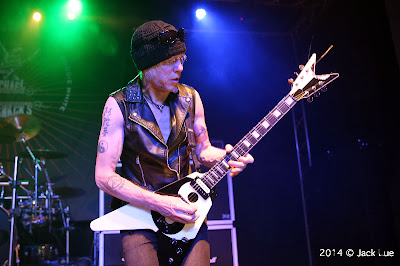 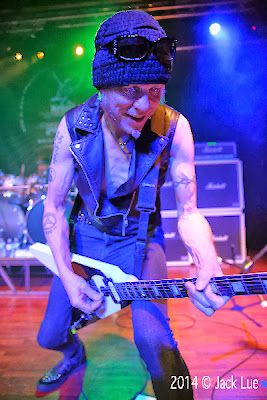 Jack Lue is a pro photographer and can be found on Facebook https://www.facebook.com/jack.lue All rights to images remain with Jack Lue and any posting requires appropriate attribution
Michael Schenker