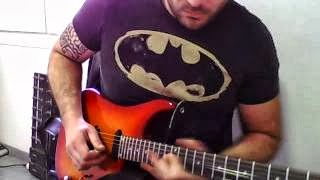 All solos Recorded @ Richard Daudé's Guitar Academy (Nîmes , France). Richard Daudé is working with Franck Hermanny on an upcoming album. Expect fireworks from both players. More details on this release when I get it. Richard is playing the Ron Thal Vigier guitar with extra container for the thimble.

Check out my interview with Richard for EG. This includes comments from Ron Thal. 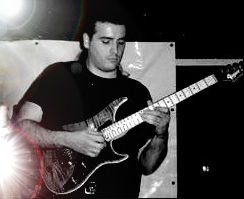 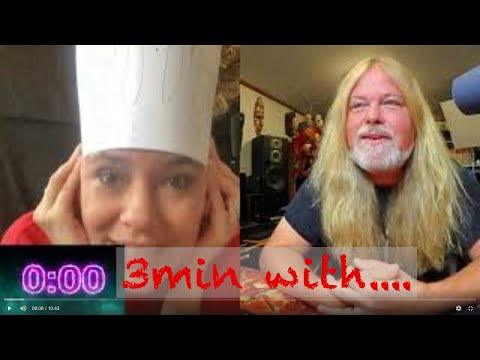