Simon Kinny-Lewis: new album being mixed by the one and only T J Hemerich 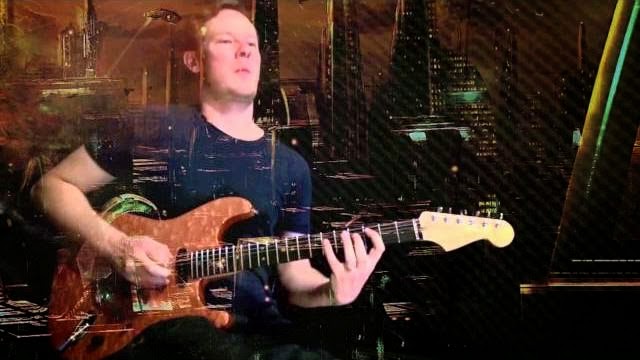