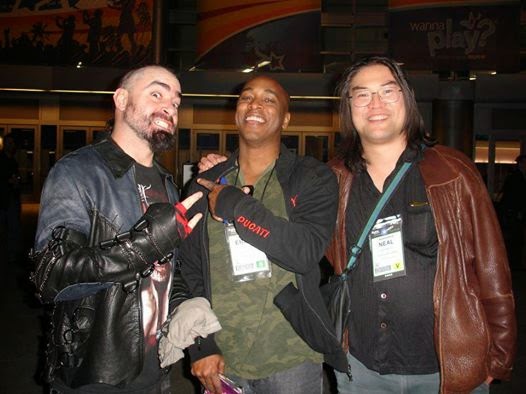 Neal Nagaoka
This was a tune my friend Ermon Harris wrote, played bass and recorded in my studio featuring good buddy, the late Shane Gibson. The song was called Evangelist. We recorded several guitar solos that session and as a little tribute to Shane Gibson, I took a few of his solos and even one that I did to make this short little instrumental version of my friends tune. RIP Shane.