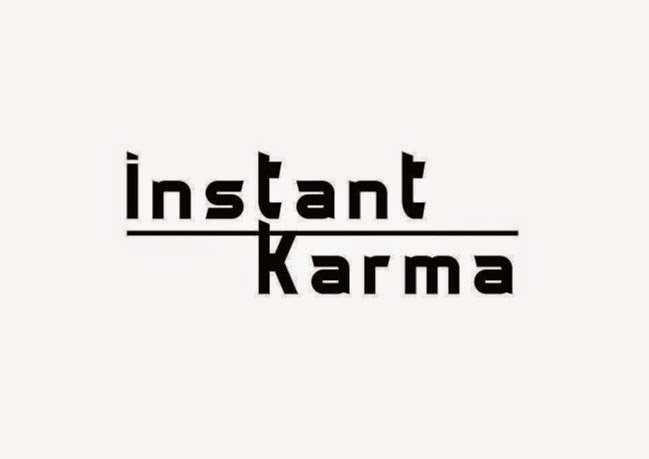 Gianluca Ferro  Stoked to be part of this new project !

A new band flavor "all stars" overlooking the Italian scene: the Instant Karma , whose moniker pays homage to one of the most significant songs of John Lennon.

Following the separation from Planethard, the singer Marco Sivo worked in the shadows for some time, jamming with several of friends met along the way of the rock / metal ours in the last fifteen years.Thus, the union with guitarist Carmine Martone and drummer Alessandro Mori (Glenn Hughes, Bernie Madsen and many others) was the embryo of a new reality, thanks to the input of bassist Marco Nicoli , began writing the first songs .

Became aware of the project, the friend Gianluca Ferro (formerly with Marco Sivo in Time Machine), authentic axeman at the international level of the guitar, joined enthusiastic the project, which from this moment is called Instant Karma , announced as a mixture of heavy metal and rock class