Devin Townsend: has been hard at work on the new Z2 record 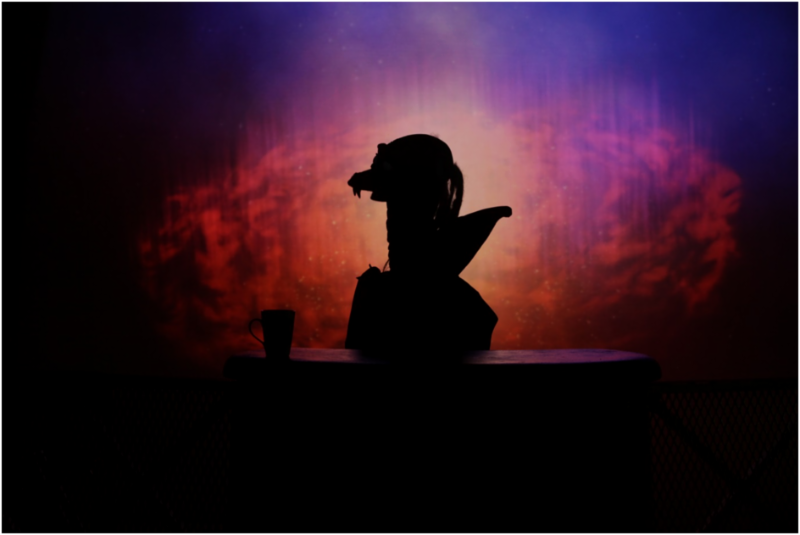 DEVIN TOWNSEND PROJECT invites you to sing on 'Z2'

Devin Townsend has been hard at work on the new Z2 record for the past few months, getting it ready to welcome Ziltoid The Omniscient back this autumn. Much like Devin did with the "Lucky Animals" video from Epicloud, he is now inviting fans to leave their stamp on the forthcoming album by asking them to submit their vocals for a selection of songs and take their spot in what he has dubbed "The Universal Choir".

For full details about how you can participate (and even get a sneak peek at 3 songs from the new record), head over to The Universal Choir website to find out more:http://universalchoir.insideoutmusic.com/

Devin comments:
"Hey all, 'Ziltoid 2' is upon us! I'm deep in the recording of this double album, and as part of the theme, Ziltoid the alien joins forces with the humans...and what better way to express that then to invite you all to sing along? The 'Universal Choir' is a platform in which vocal parts are explained, and then provides you a way to upload your singing contributions that we will edit together into one, big choir! The parts are a little tricky but perfection is not required, just enthusiasm. Feel free to overdub yourself, get a bunch of friends together, or just yell along, the bigger the better. Send it back and we will then assemble the 'Universal Choir' which will actually be part of the new recording. It should be fun! (Or a total chaotic mess :) but let's try either way! The website, (which works best if it's not on a mobile device), explains all the parts, with demonstrations and backing tracks. The hope is that a lot of people will upload themselves singing the parts, and then we assemble it and add it to the record. Come sing on Ziltoid's album, and have a great time!"
- Devin Townsend

The deadline for submissions is June 25th, so get singing now!

Last year, a recording of the legendary The Retinal Circus performance at London's Roundhouse was released, including the three hour plus show that spans Devin Townsend's entire career. With a full choir and theatrical cast, visual and aural enhancements unlike any show Devin has done to date, several special guests, circus performances and more, this CD/DVD set is a must-have for any Hevy Devy fan! Check out the live video for "Grace" from The Retinal Circus here:http://youtu.be/E1Gwtep2oXw