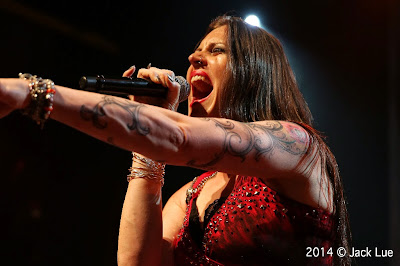 After Forever member Sander Gommans suffered a burnout in the beginning of 2008. Jansen posted on her website that while the band was put on hold, she was going to use the opportunity to start writing music with Jørn Viggo Lofstad for a new musical project. 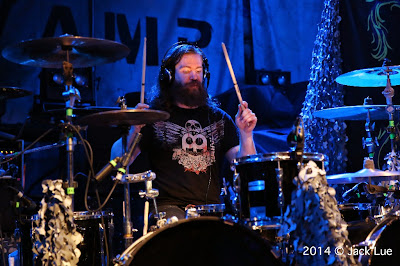 [1] On February 2009, After Forever ultimately decided to call it quits, and on June 16, 2009, Floor announced through her MySpace site that she had started a new metal band, which put her musical project with Jørn Viggo on hold. On October 17, of 2009, Jansen announced that the name of the band was going to be ReVamp.[2] 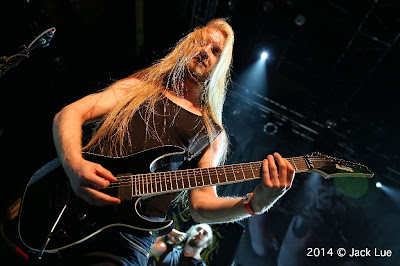 ReVamp is a Dutch progressive metal band formed by singer-songwriter Floor Jansen after her previous band After Forever disbanded in 2009. 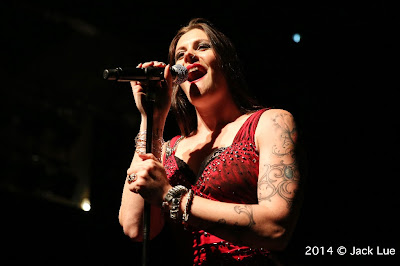 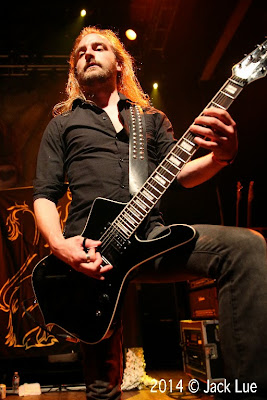 Jack Lue is a pro photographer and can be found on Facebook https://www.facebook.com/jack.lue 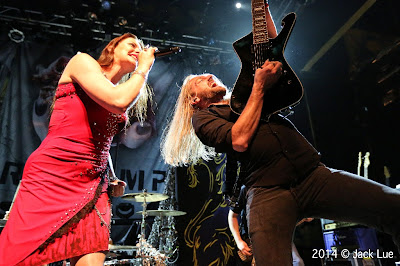 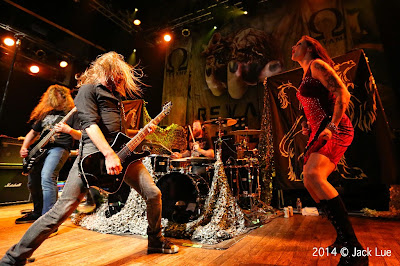