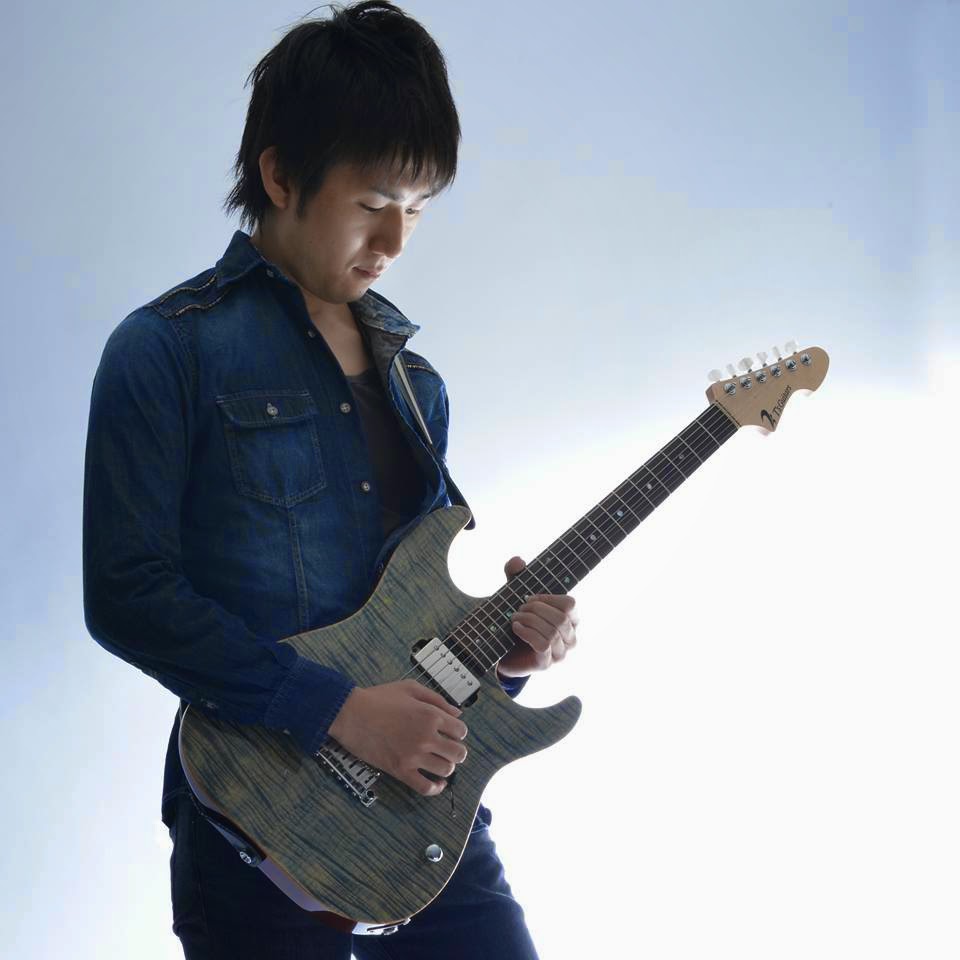 Chris: Through your personal ViViX label, you have released a series of rock-influenced original albums. What rock artists and guitarists particularly inspire you? To what extent have they influenced your work?

Masahiro Aoki: There are several rock guitarists that I admire so much that they have become heroes to me. I’ve received a lot of influence from many famous rock guitarists such as TAK MATSUMOTO from B’z, Yngwie Malmsteem, Paul Gilbert, Steve Vai, and such. And while I was in the middle of copying their music through guitar, I eventually found myself frustrated by feelings that had one root: “I want to put 100% into making music that I like”. That was the excuse I made for myself so I could start composing my own songs, and even now, the concept that is the most important for me whenever I’m composing is “making something that I know I want to hear”.

Now I think about it, all of the guitar heroes I like so much are also great composers themselves. They all have representatives songs and phrases that have become sort of trademarks. This was another of the reasons that pushed me to become a composer. And furthermore, they also have first-class producers at their side. If I ever thought of what kind of attitude I’d have if I was a guitarist myself, it’d be one in which I’d have a heavy influence over the label owner that was at my side.