Keith Merrow: Road update - 6Tb of video in the can 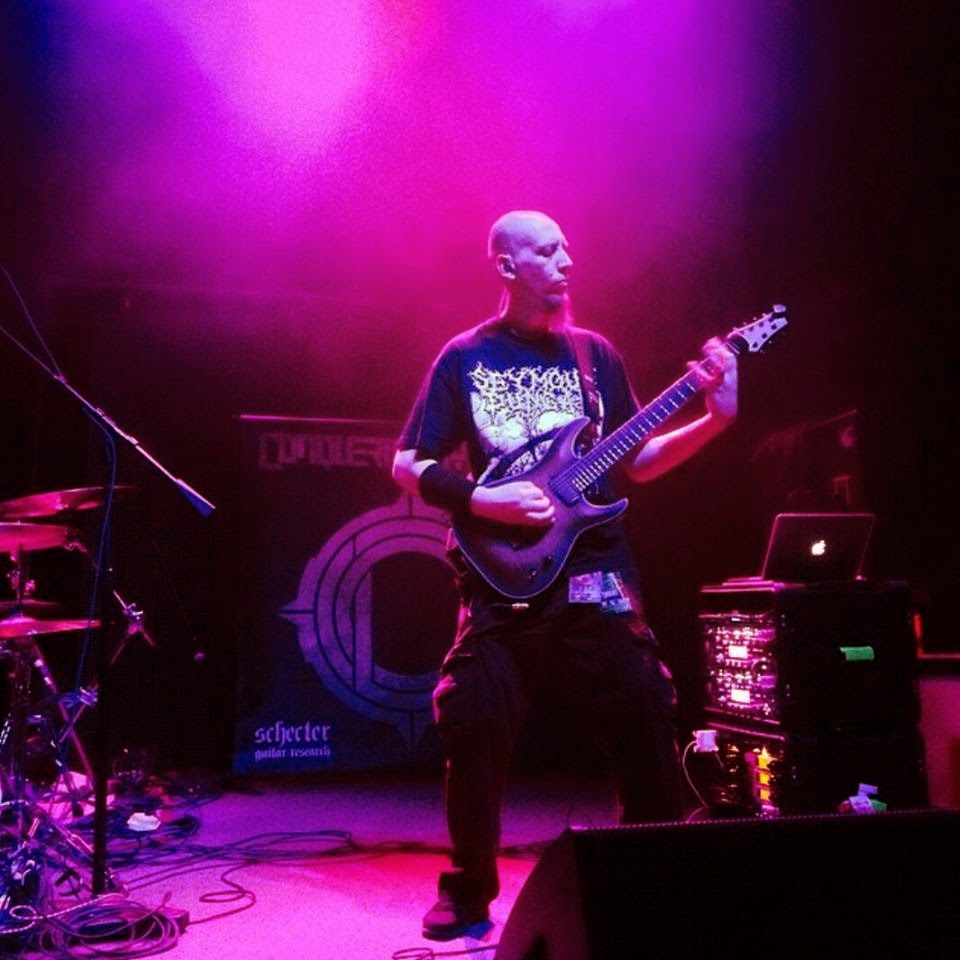 Keith Merrow
People have been sending me messages everyday wondering why I haven't put a video on YouTube in a couple months. There are a few reasons why I haven't. For one, I was driving around the USA in a small bus for 6 weeks straight on tour with my band. I tried to put together a video during that time, but it was just too difficult. I figure at this point I'll just save all the footage (6tb worth) for the DVD we're working on. Secondly, as much as it pains me to say, I don't want to do gear demo videos. I kinda never really did. It's somewhat of a misconception that I care a lot about gear. I don't. I mean, I like gear, but I like writing music and playing guitar way more. I want to take whatever free time I have left to advance myself as a guitar player, and balance my off time so I can be a good husband and a father. It can take the better part of a weekend to do a high quality gear demo. I've spent too many weekends doing that. I'll be completely honest and say that a lot of the gear videos I've done were "commissioned". Meaning: I got paid to do it. I had to do them in some cases. But these days, I have a job (multiple), and a growing music career that I've made for myself. Gear demo videos have become a pretty low priority for me, unfortunately. So, my sincere apologies to those who are waiting for more gear videos. There will be more, undoubtedly. I just can't pump them out like I used to. If I do more videos, I'd rather them be like it was at the start of my YouTube channel. Videos of music I was working on, or play-thru videos of my songs. You know... music?

There's more to life than gear! Go play your guitar That's what I'm gonna go do. Haha, have a great day guys!