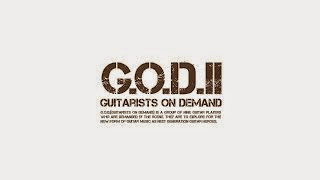 Funny is really fired up members currently is in the critically acclaimed production, obviously feel that.


But of course even pre-made go all-out all the in would have me hardened determination that each reflect their songs and make more great stuff: you can see how from one single sound.
Of course I own is one of them.
Ahead I have never yet done everyone music making song made last year no matter what, that lacked the impact one can hear the kick ass was the reflection point.

Recorded the song remains the same motivation is interested in have never listened to no music, but this time more a punch, so please look forward to.
And G.O.D.II is not just an album release. Guitarist everyone not everyone come prepared to move from the release. http://morisato.jp/gcc/2nd-album-g-o-d-ii