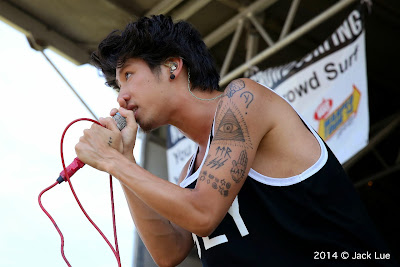 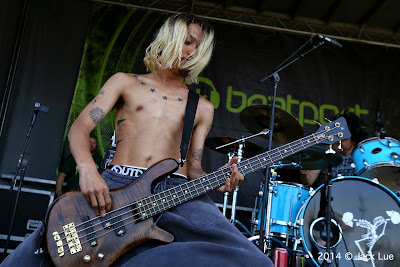 One Ok Rock (stylized as ONE OK ROCK) is a Japanese rock band formed in 2005, composed of Taka, Toru, Ryota, and Tomoya. Originally a five piece band, guitarist Alex left the group in 2009. 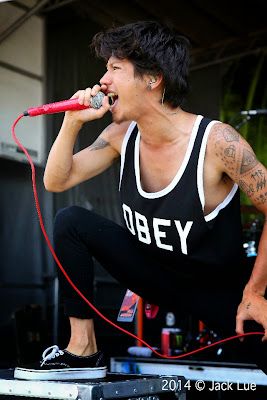 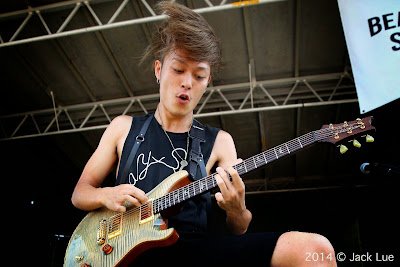 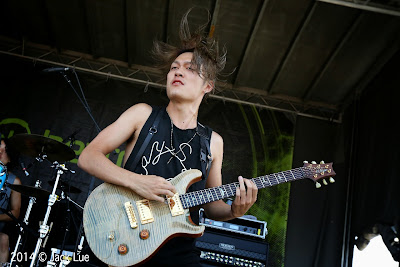 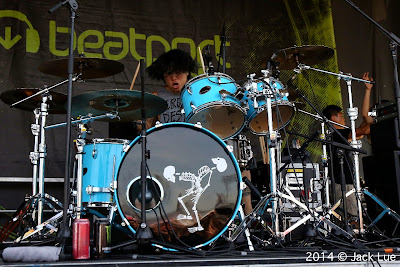