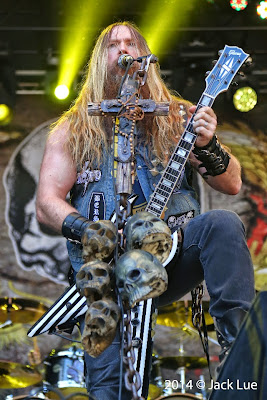 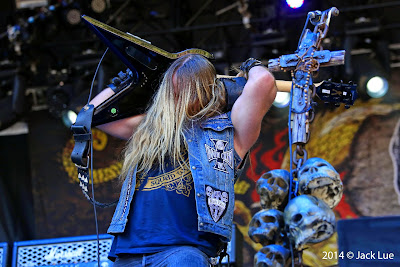 His signature bulls-eye design appears on many of his guitars and is widely recognized. He was the lead guitarist and vocalist in Pride & Glory, who released one self-titled album in 1994 before disbanding. As a solo artist he released Book of Shadows in 1996. 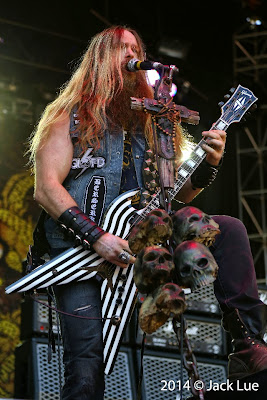 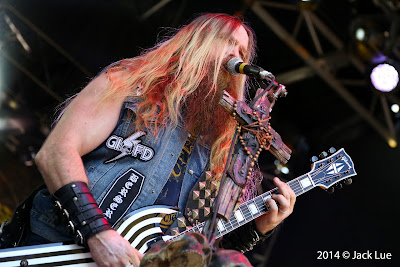 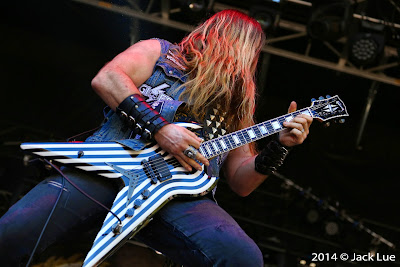 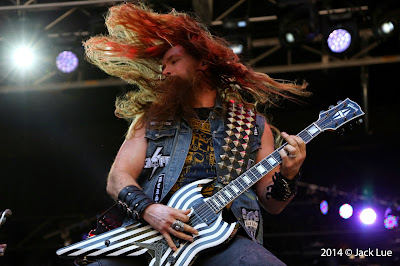