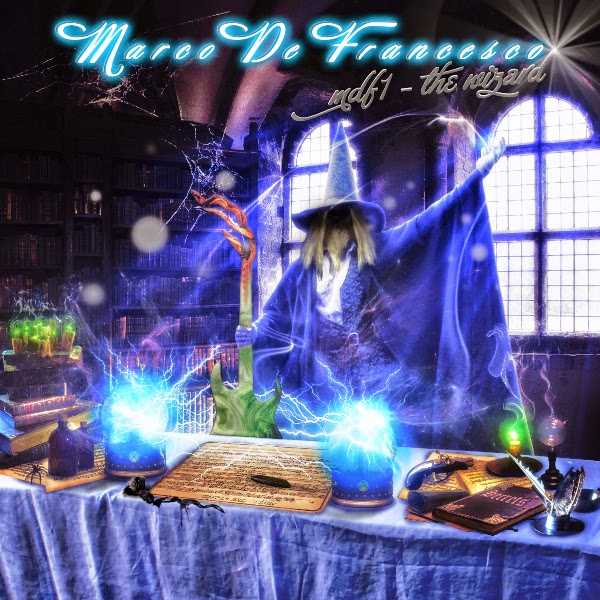 Lion music announce upcoming releases - We have three absolutely fantastic releases from some amazing guitarists to be released soon:

Marco De Francesco - The Wizard (March 20)
Influenced by players such as John Petrucci, Joe Satriani, Paul Gilbert, Steve Vai and Andy Timmons, Italy's new master of the guitar makes a stunning release with "The Wizard". This is a piece of really amazing music that stands out very well on it's own in an othrwize overcrowded market.

Just like his heroes Marco showcases a great sense of melody and combines tasteful playing with great chops AND most of all: Marco knows how to write a tune as well! 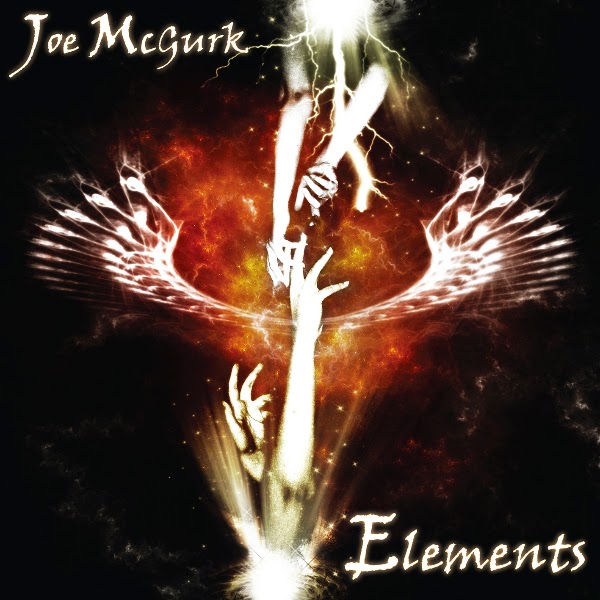 Mixed and Mastered by Dennis Ward at the Trakshak

All music and orchestrations by Joe McGurk except intro to track 2 transcribed and adapted from Mozart's Dies Irae. Front cover art by Caio Caldas