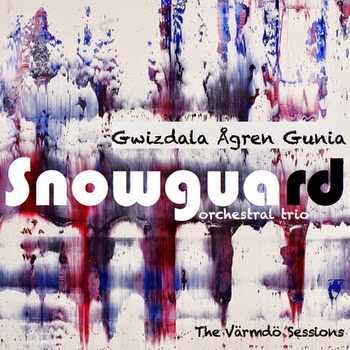 Recorded over three days in Sweden in the winter of 2013, this album is entirely improvised. Blending shades of Massive attack and Portishead together with the jazz background of three pioneers of modern music, this album sets the soundtrack to a multitude of moods, images, and dreams.