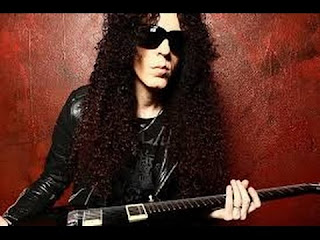 While he has done a lot of music within his time in Japan, the subject of Megadeth does come up a lot from both the public and the press alike outside of Japan. Is this something he encounters there as well? “Not nearly as here (the US), because here that’s what I’m known for. But it’s taken a long time in Japan, not to wipe that out…I’ve done so many other things. Maybe if ten people meet me, two of them would know me from Megadeth, two of them know me from this thing and two would know me from something else. It’s all different things.”