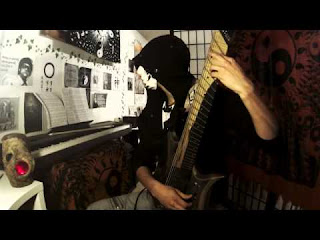 This is the third track for the Metal Series i'm recording these days... it's an old tune named Phoenix that I composed entirely when I was 19, and recorded with the band The Art of Making Enemies at the EarthGround Studios! :)

The "piano" carosel intro was inspired to me by my greatest inspiration and ambition, Hiromi Uehara!

The "acoustic" part in the middle was recorded at the time, and since it sounded so good, i cut the recording of Shen, my 10 strings Powered by GNG, even thou i played a bit of the part anyway... it's hard to stop my fingers, ye know! ;)