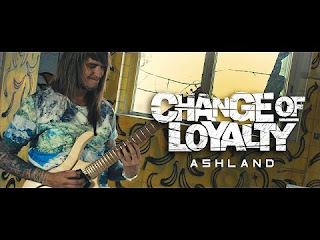 There is a myth about a forgotten pick. A long time ago it was owned by an young guitar player. His name was Vyacheslavos Kavlenos.

The young Vyacheslavos was grown up in a little village called Sanktos Petersburgos. When he became older the times changed. He was getting hound by people called The Elderly. The Elderly were an ancient cult of wise, but impatient persons, with wands made of wood. There are tales, that tell this cult would exist even today. Their endeavor was to destroy Vyacheslavos' pick, so he wouldn't be able to play “these hard ear-destroying” sounds anymore. They were the only people who knew the pick has the power of destiny. The young Vyacheslavos had to leave his little village and began a journey through the world, to hide, to survive and to make new friends, that fight on his side.

The time passed fast and often faster so he stopped to live in fear. After years of hiding successfully he became more and more careless until the day he got betrayed by one of his fellows. The pick was long enough part of Vyacheslavos, so he absorbed a touch of power year by year. He was able to play certain years without it, but then he noticed his force waned increasingly and he had to get hospitalized. He was in such a bad shape that he started hallucinating. Nobody knows if Vyacheslavos Kavlenos is still alive.

Later, the old fellow who betrayed him was found dead, dead by hanging in an old children hospital.
The myth was told generations by generations until these days. These days two guys are on their way to find this pick and to explore its power. 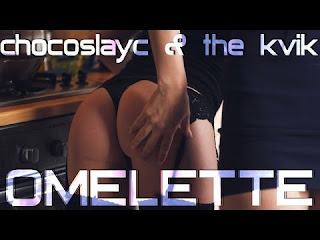