Bryan Baker, Ariel Mann: Vesser - "From This Timeless Ash" - gets a release date! 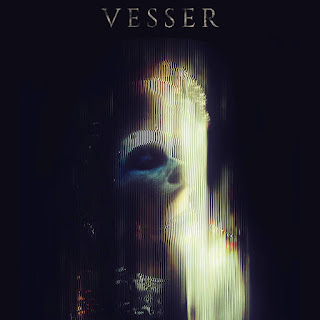 From This Timeless Ash" stands as the debut album from Vesser, a bombastic, ethereal, elemental, utterly aggressive and technically masterful metal group formed by Bryan Baker from the remnants of what was formally his rock/blues group Black Baptista, which disbanded in 2012. Vesser is simultaneously punishing and engaging, pummeling grooves and riffs with complete conviction, while never straying from the band's collectively rich background in harmonically advanced music. "From This Timeless Ash" is currently being recorded and will be released at an unknown date in the future.

Early demos from the recording sessions.