Andrzej Citowicz: releases a video for ‘Silver Sail’, ‘In Time’ album out 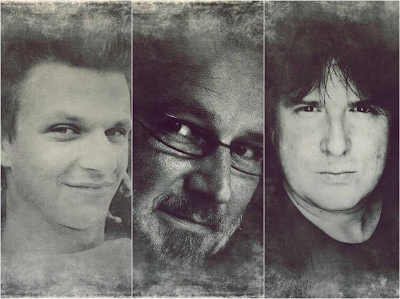 Andrzej Citowicz releases a video for ‘Silver Sail’, ‘In Time’ album out

The official video for the song ‘Silver Sail’ from the Cairo-based Polish guitarist Andrzej Citowicz can be seen below. The track is taken from his new solo album “In Time”, released independently on September the 12th.

‘In Time’ was recorded by Citowicz in collaboration with the German multi-instrumentalist and producer Dirk Arnicke and the Polish bass player Patryk Szymanski, both formerly of TACE (an international music project also known as The Andrzej Citowicz Experience).

The video for ‘Silver Sail’, featuring Citowicz and Szymanski on acoustic guitars, can be viewed here:

‘Silver Sail’ is the second single from ‘In Time’. Prior to its release, ‘Fade Away’ had its world premiere on The Michael Spiggos Melodic Rock Show in Rock Radio UK on August the 24th, 2016. 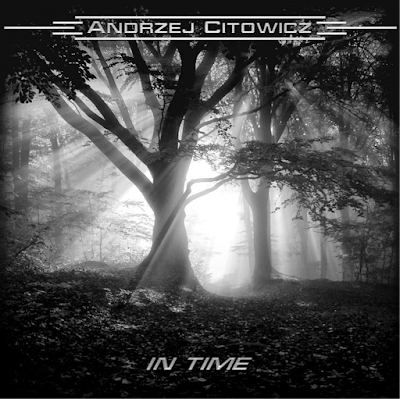 “It's been three long years since we started working on “In Time”, says Citowicz. „The process was not too difficult perhaps but certainly prolonged, as the album's content developed and matured during the entire period... For me personally, the recorded material is a kind of bridge between the past and the future. It captures my present hopes and fears and can stand for an instrumental diary of sorts... Musically, we're moving forward from what we've done on previous releases. “In Time” will be more organic sound-wise than its predecessors, with more progressive flavours to it. However, we can't say we really forgot about the melodic aspects of our sound or the penchant for ballads and Hard Rock uptempos. In spite of the physical distance between me, Dirk and Patryk we're all able to deliver cohesive, coherent material which stylistically is a resultant of our personal musical preferences”.

‘In Time’ will be available in digital format on iTunes, Amazon and Youtube.

Born in 1976 in Poland, Andrzej Citowicz is a Cairo-based guitarist and songwriter. His recording catalog includes a compilation of demos „Year Of The Dragon” and a Christmas EP released via Down Boys Records in 2012 and two instrumental albums („Shot Down, Get Up”, „Ace Of Hearts”) and another Christmas EP released in 2013. In 2014, the „Jack Of Hearts” EP was released under the moniker of The Andrzej Citowicz Experience (TACE) together with Dirk Arnicke, Patryk Szymanski (Transtime) and Oliver Monsieur (AMP the Band). TACE disbanded in 2015, allowing Citowicz to step out solo again while maintaining a collaboration with his former TACE bandmates.