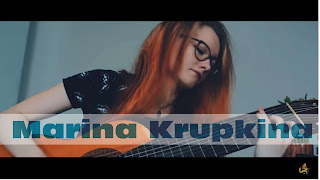 Dear friends, here is my new video!
This is my adaptation of Nikita Koshkin's piece "Parade" for 10 string guitar. The idea of the composition included an imitation of a solo on a double bass, and at the Decacorde gave the ability to play this solo octave lower, which made the sound more close to the double bass.
This video comes out in support of my first album, which is scheduled to be released sometime in the spring and summer of 2018.
😊👍 I count on your support for the likes and reposts. I like this work, and I really want to see the maximum number of musicians and music lovers.
Mied and mastered by Semen Bruev
Video by Ruslan Fedorov 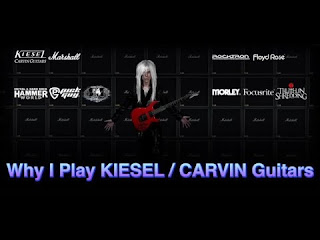 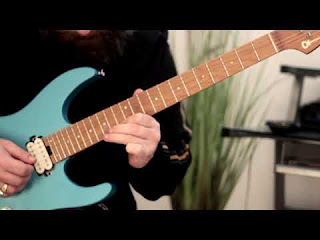 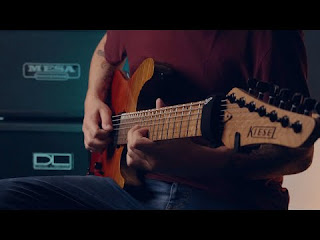