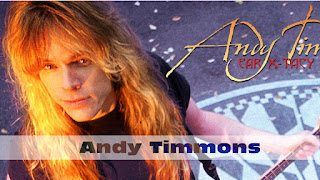 Hard to believe it's been almost 25 years since the release of my first guitar instrumental record "ear X-tacy"! The CD has long been out of print but after re-examining the original mix tapes, I realized that a remastered edition would be a massive improvement to the audio quality. The original mixes sound much warmer, less compressed and less "hyped" in the high end. Ah, early '90s mastering haha. We are also including an unfinished track from the same session as Cry For You and I Have No Idea as well as the original Cry For You backing track which sounds beautiful without the lead guitar! Official release date will be August 3rd, but a signed edition pre-sale will launch soon. Stay Tuned :)) Also check www.andytimmons.com for ATB tour dates starting July 23rd at the Iridium in NYC. 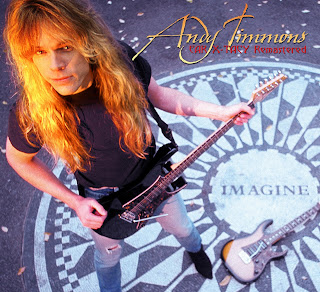