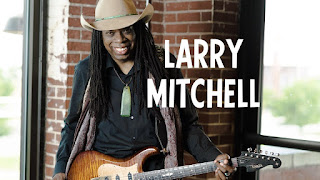 Moving from NYC to San Diego and back, eventually settling in New Mexico for years… the incredible serendipity of how we wound up working with Billy Squier, Ric Ocasek, Tracy Chapman & Robert Mirabal… hanging out with Nile Rodgers at The China Club in NYC… the importance of knowing when to do something, and when NOT to… his interesting hobby, toughest decision he’s ever had to make, taking care of your emotional health, and much more.