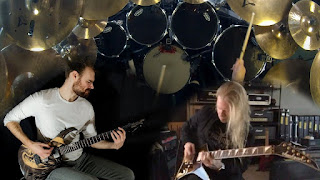 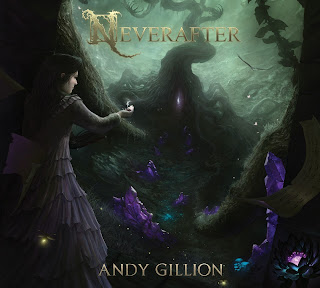 After 3 years putting this together, my solo album, "Neverafter", will be released on November 15th! You can Pre-order the album and t-shirt now! https://andygillion.com/shop
Thanks to everyone who's helped to support this project so far - it wouldn't have been possible without you :) . So proud of this and can't wait for people to hear it. 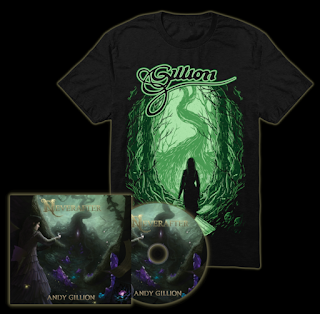 All music composed and orchestrated by Andy Gillion

Co-produced, mixed and mastered by Thomas “Plec” Johansson at The Panic Room, Sweden.